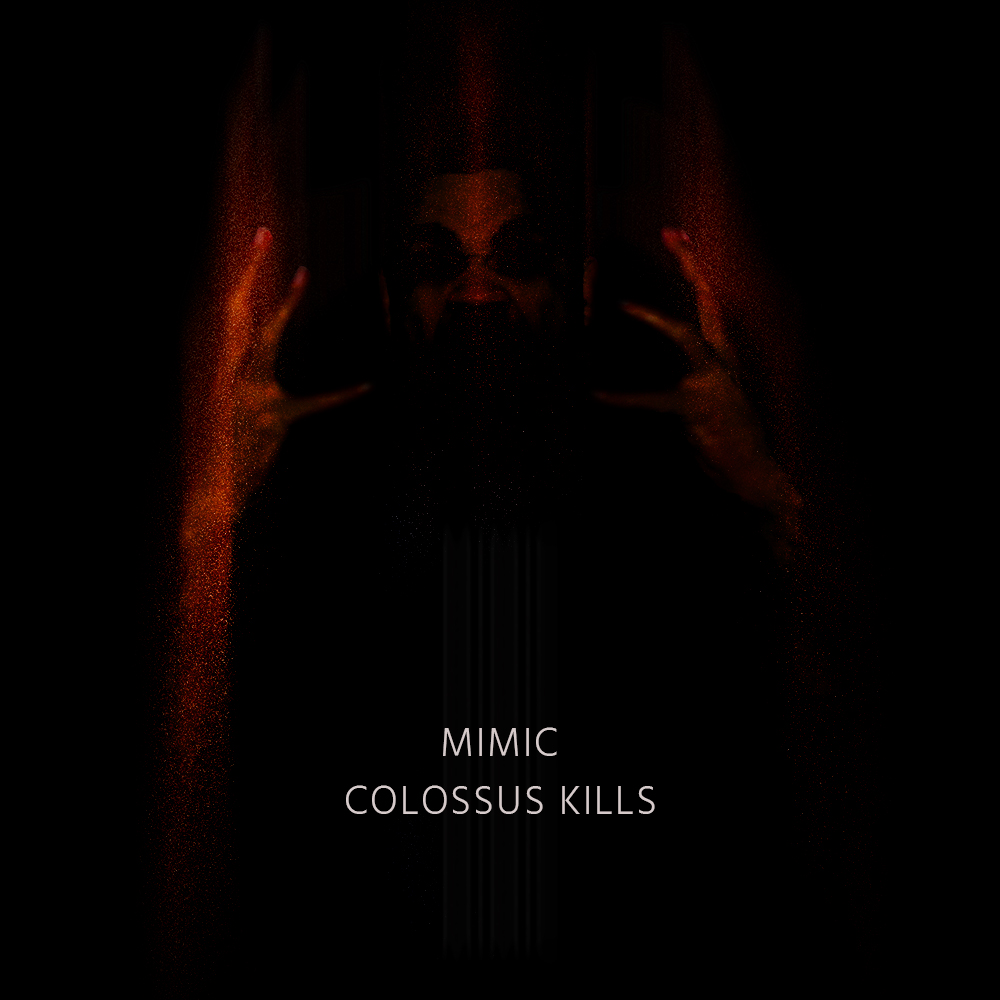 Colossus Kills was originally intended to be the first album to drop since Deconstruction, landing on the world 5 years later. Yes, 2018. The main reason for the hiatus was mostly due to not having the time to put into it. Deconstruction, even 5 years later, was still rather fresh in my head and more music wasn’t really as big of a priority as other things, like making sure life didn’t cave in on top of me.

But, life coming at me isn’t exactly a foreign concept to me. This album is great proof of that. It was supposed to drop in 2018 and didn’t show up until 2020. Still, after Deconstruction and songs like Fighting and This Is It, my brain was clearly making a directional shift.

I will not stop until time dies 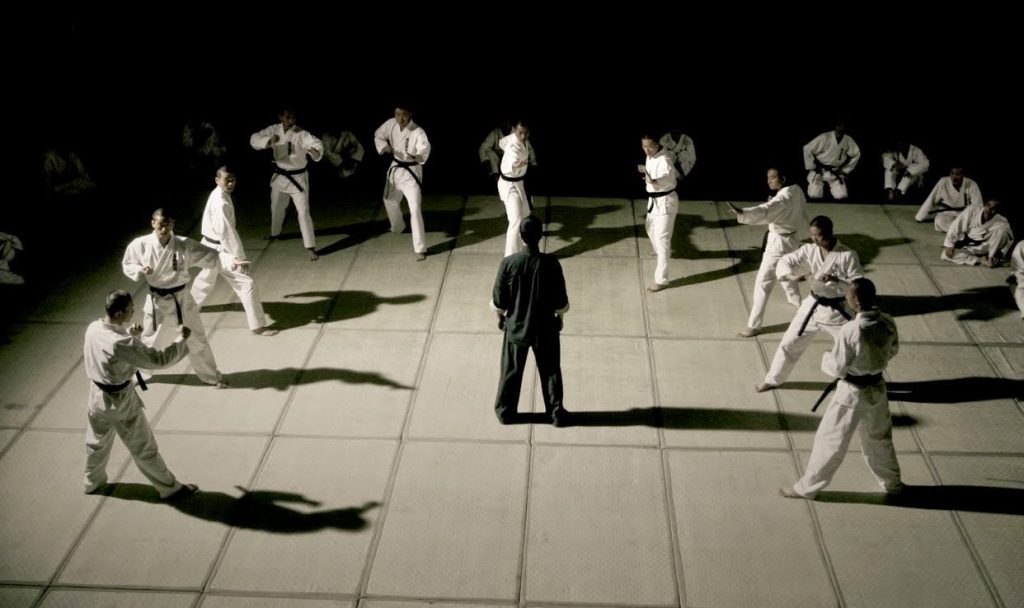 Colossus Kills features multiple songs that have a similar topic and origin. They come from the same vein Fighting, and each one works to hammer home the same point: I will not stop fighting. Until Time Dies has a set of verses that explain this idea perfectly:

The hook is a scratched version of a sample previously used in Deconstruction. I will be a success is a running theme through much of my current music, exposing a side that is clearly tired of failing. This is further echoed in Grand Scheme, a song that starts with an excerpt from motivational speaker Mel Robbins. She is essentially telling you that in order to be better, you need to get off of your ass and make it happen, no matter how terrifying that concept is.

The first words of the song, “In the grand scheme of things I am nothing, but I am everything to everyone who needs me to be something” was primarily aimed at my kids. I may not be anything to others but to them, I am a big deal. As a parent, you can’t just sit around on your ass being a useless shit, whining about how hard life is. You have to get up and stop feeling sorry for yourself because a better life isn’t going to just give itself to you. Your kids are counting on you and if you’re just sitting around not being the powerhouse kick ass world engine you could be, you straight up suck ass.

The annoyance of issues in life is obviously not something that is lost on me, as I have a history of complaining about it. The song Dear Life was one I wrote around the time Deconstruction came out but had never actually put down in the mic. It is a letter I wrote to vent my frustrations with life and how it has shaped me into the mental mess of a person I am today. Consider it a love letter to the universe.

A track that stands out among these is Watch Me, a song that puts the crosshairs on assholes in my life who have decided to rally against me. There are several people, from strangers to friends and even family members, all of whom seem to feel it would be better if I didn’t do better in life. They shit talk, try to run down my ideas and work, and even attempt to derail me in my pursuit of building a better life.

What they don’t really seem to notice is that none of their crap works. There is a pretty simple reason for this: it’s my life, not theirs, so why the hell would I give a shit what they have to say? This is a simple philosophy I’ve built my focus around to wall myself away from their nonsense and Watch Me is aimed at them.

The funny thing about this song is that as usual, people think it is purely about them just because I don’t name any specific person. Funny how that happens, when you say something that they think fits so squarely on themselves, then they get mad at you about it. 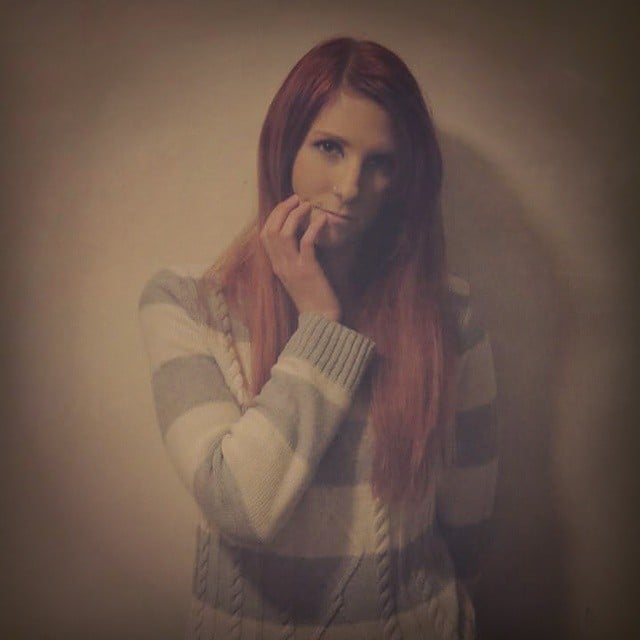 Deconstruction featured choruses from several different artists and in the case of Colossus Kills, only one appears and she hits it in three different places.

Ashley Apollodor is an amazingly talented vocalist who starts and finishes this album. Her voice brings in the intro with a powerful opening that follows Ed Boon’s notorious command, “Choose your destiny!” Halfway through the album, she appears again on the track Block the Writer. As great as that song is, she drives through big time on Crunch Time, a 7+ minute track that stands on top of Until Time Dies, Grand Scheme, and Watch Me.

Check out Ashley Apollodor on Soundcloud.

OK, so Volatile almost knocked me out a couple of times. The alteration part in the third verse took many, many, many attempts to get it right. This was made much worse by me altering the verse to include more words. For some reason, I have a habit of doing this kind of thing to myself.

Volatile was done simply to be what I call a “bulldozer” track, but in this case, the bulldozer happens to have 12 Ferrari engines in it.

Other “bulldozers” include Blood and the title track Colossus Kills. These are a type of track I’ve produced frequently over the years, but I’ve noticed that tracks like How It’s Done also tend to pop in every now and then. Another that is in the pipe, Flamethrower, is like a blend of How It’s Done and Volatile, though it isn’t as fast as Volatile.

The vast majority of this album is produced by Anno Domini or producers within the Anno Domini camp.